Accueil » Chalais and the surrounding area

Chalais and the surrounding area

Chalais is at the confluence of the Tude and Viveronne rivers and on the edges of Saintonge and Périgord.

Chalais is known throughout Europe for one of the oldest families in Europe, Talleyrand-Périgord, Prince of Chalais. Its castle looms over the town.

This imposing mass, the symbol of Chalais, built in the 13th century and renovated in the 16th and 17th centuries, towers above with its machicolation tower. It’s accessible via a drawbridge, which incidentally, is one of the last to still work.
Église Saint-Martial, from the 12th century and the 13th-century cloister are near the castle.

Learn more about Chalais’ rich heritage by visiting its churches: Saint-Martial, Saint-Christophe from the 19th century, Sainte-Marie from the 11th century and Chapelle Notre Dame from the 19th century.
Its wealth has for a long time been connected to famous Chalais veal. The calf is fed on whole milk, suckled from the udder, and has tender, white meat. It’s celebrated every Monday of Pentecost.

The town’s famous lively atmosphere comes from the markets and fairs every Monday. Take a break in the shade in the heart of the town by Place de la Fontaine.

Its central location makes it a crossroads for shops, restaurants and accommodation.
The hinterland’s climate is moderate and temperate, making it suitable for summer migration.
You can take pleasant walks along the Tude River, stopping off for a picnic at the elvish grotto. 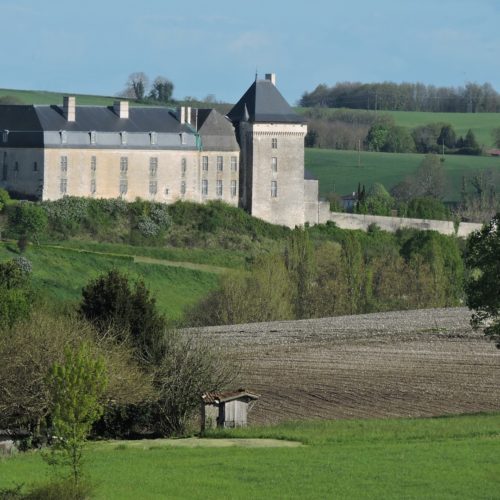 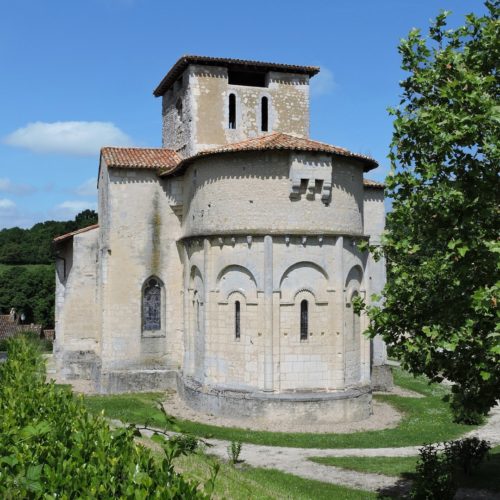 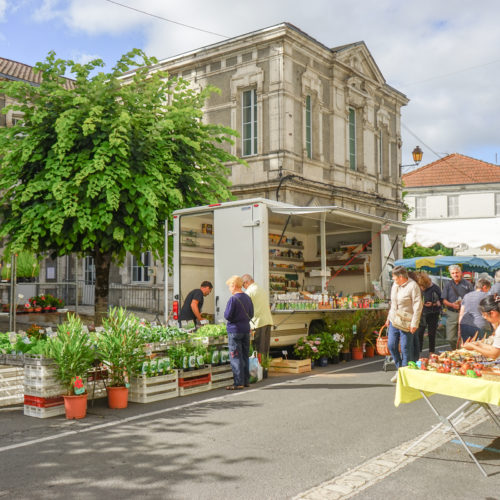 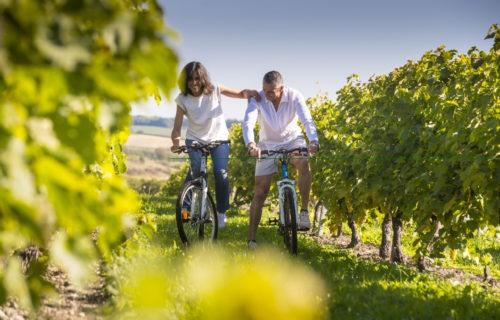 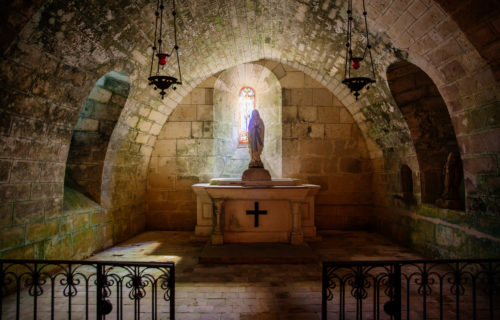 Roman art: a voyage through time South Charente is full to the brim with extraordinary Roman buildings,… 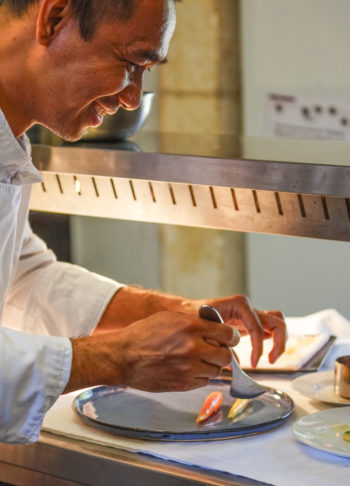 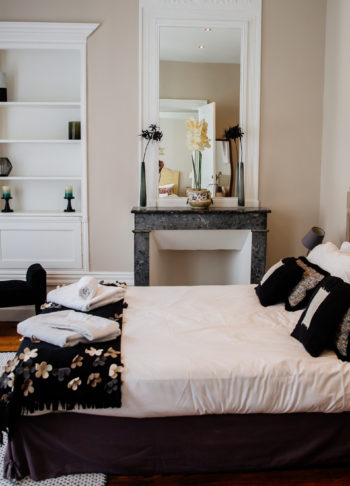