South Charente has lots of cycling paths, from shared-used lanes to greenways. Cycling the length of dozen loops of the Tour Charente is the perfect way to explore the local villages and beautiful scenery. 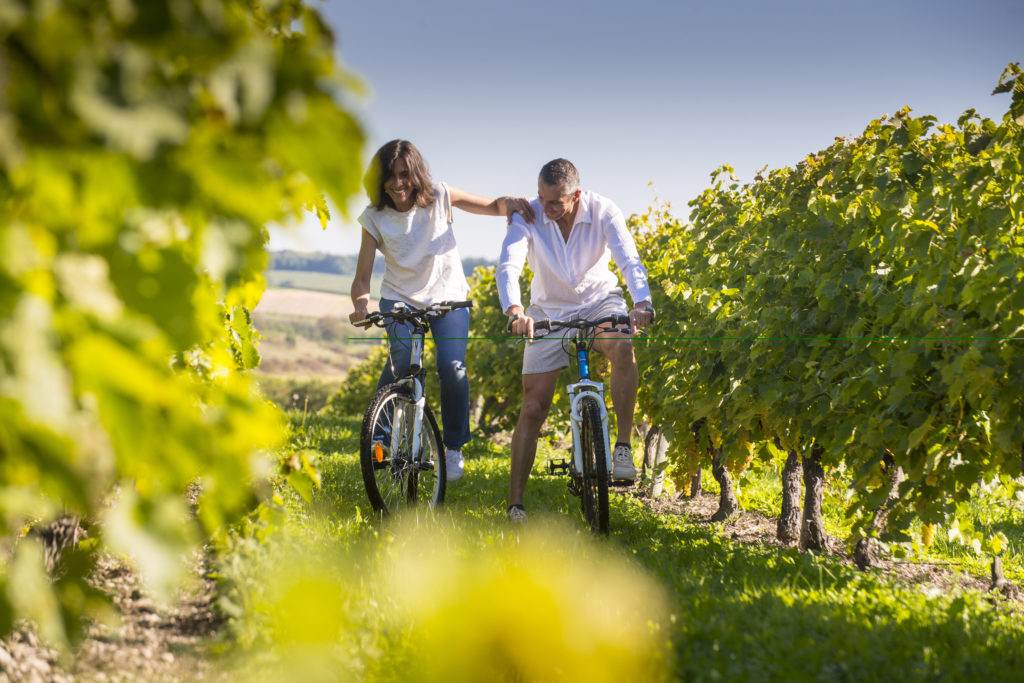 La Galope Chopine, which runs from Barbezieux down to Chantillac, is a lovely and easy greenway. There are also several junction points in South Charente which give access to cycling routes like La Scandibérique and Flow-Vélo.

To our bikes we go! 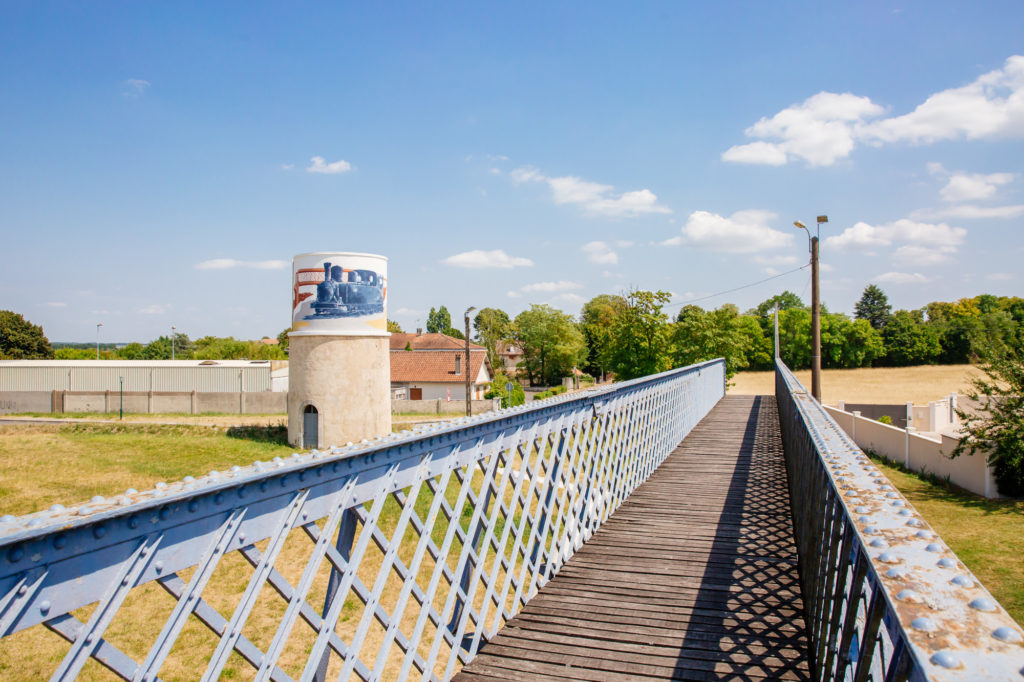 The Tour Charente and cycling paths

From valleys in Confolens to Cognac vineyards, through South Charente, there is nearly 460 km of shared-use lanes or on-site lanes, so you can do your own Tour de la Charente by bike. This itinerary, which connects Villebois-Lavalette to Aubeterre-sur-Dronne, two must-see villages, can also take you to Barbezieux Saint Hilaire for an easy, breezy ride in Charente.

Explore this rolling and varied landscape by taking one of the 10 cycling loops in South Charente. Take the waymarked routes to explore local villages, from Barbezieux to Villebois-Lavalette, through Brossac, Chalais and Aubeterre-sur-Dronne, which is one of the Plus Beaux Villages de France.

In the heart of South Charente, you’ll find the Coteaux du Montmorélien, whose rolling hills will take you through lots of little hamlets and a mosaic of forests and prairies. This path has a wonderful lookout point over the Vallée de la Tude, over which towers the medieval Château de Montmoreau.

Each loop has an information guide which includes information about the starting point, the difficulty level and interesting sites to see. These guides are available at the Tourist Office. There are Information Points at the beginning of each loop, and include information about must sees, lookouts and picnic areas.

La Galope Chopine, a lovely 21 km itinerary between Barbezieux and Chantillac, is a greenway on a former railway line. Chantillac is also a junction for the Scandibérique, which connects Trondheim (Norway) to Santiago de Compostela in Galicia. This rolling reserved route, which passes through the forest, has lots of shade. It’s slightly downhill and crosses stretches of forests, vineyards and a few villages, such as Reignac and Baignes-Sainte-Radegonde.

Just 4 km from this wonderful itinerary, explore the magnificent Carrières de Touvérac, around Bainges-Sainte-Radegone. This former clay quarry is of interest to humans and wildlife alike, stretching over nearly 40 hectares! This listed site is made up of four intensely coloured reservoirs.

This pretty oasis is criss-crossed with streams and dotted with moorland and gorse, and can be explored on small sometimes shaded paths. You’ll be lost for words when you see the turquoise-blue, translucent waters. No swimming, however; it’s a protected site.

La Galope Chopine continues on in Charente-Maritime, over 14 km of the Haute Saintonge greenway up to Clérac. This shaded and flat path is very pleasant to ride on. The itinerary crosses a major part of the Vallée de l’Ary, and makes for a peaceful ride from Chevanceaux to Clérac. 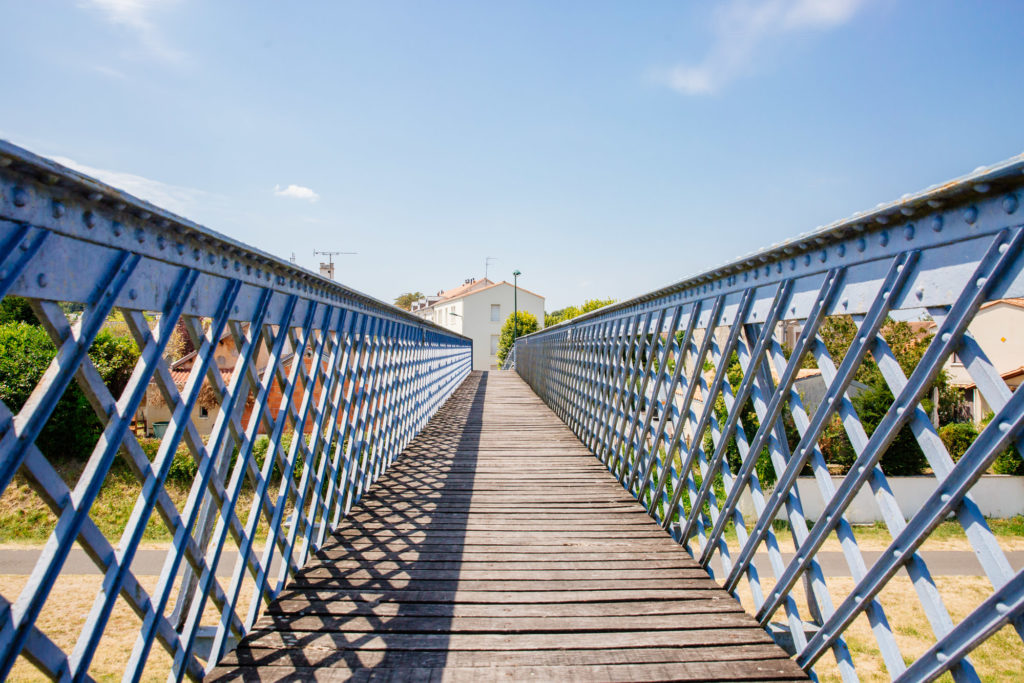